Since we started this campaign, many countries, including the UK, Sweden, and Canada have introduced a ban on the production, import and sale of rinse-off products containing microplastics. Although this ban doesn’t solve the problem of all microplastics in cosmetics, this is a good and important first step. In countries where there is still no ban on microplastics, a large number of cosmetic brands have “voluntarily” phased out microplastics from their exfoliating and cleansing products. This was a result of public pressure generated by the work of many campaigns like ours. Microplastics in cosmetics are, unfortunately, not yet an issue of the past. Many more countries still need to ban them before we can say that the international community has ‘Beat the Microbead’.

For a detailed timeline of microbead bans across the world, click here!

In light of the current upsurge in awareness for the issue of plastic pollution that our planet faces, the European Commission brought out a ‘Plastic Strategy’ in the beginning of 2018. The question of whether ‘intentionally added microplastics pose a risk to the environment and/or to human health’, is central in the ‘Plastic Strategy’.

In line with the REACH procedures for restricting substances that pose a risk to the environment or to human health, the Commission has started the process of restricting the use of ‘intentionally added microplastics’ by requesting that the European Chemicals Agency (ECHA) review the scientific basis for taking regulatory action at the EU level. In 2018, ECHA opened a ‘call for evidence’ for all stakeholders to submit information regarding the nature, use, and potential risks of ‘intentionally added microplastics’ used in a variety of products such as cosmetics, detergents, fertilizers, medicines, paints and more.

On behalf of the Beat the Microbead campaign, the Plastic Soup Foundation submitted the evidence it has collected through years of research and campaigning against microplastics used in cosmetics. You find our detailed submission to ECHA here.

Plastic Soup Foundation, as the initiator and coordinator of the Beat the Microbead campaign, was invited to the Stakeholder Workshop organized by ECHA to facilitate dialogue between stakeholders on key issues relevant to a potential restriction on the intentional use of microplastic particles under REACH legislation. In January 2019, ECHA came up with a restriction proposal stating that “an EU-wide ban on ‘intentionally added microplastics’ is justified”. If adopted, the proposed restriction could result in a microplastic emissions reduction of about 400 thousand tonnes over 20 years.

You can read our position on the restriction proposal here.

Now, ECHA has opened a public consultation as a part of the restriction procedure. On behalf of the Beat the Microbead campaign, Plastic Soup Foundation has, once again, submitted content to this public consultation with additional information regarding the use of microplastics in cosmetics.  The restriction procedure has several actors and steps. This graph gives you an overview of the process. If you would like to learn more about this process, please visit ECHA’s website. 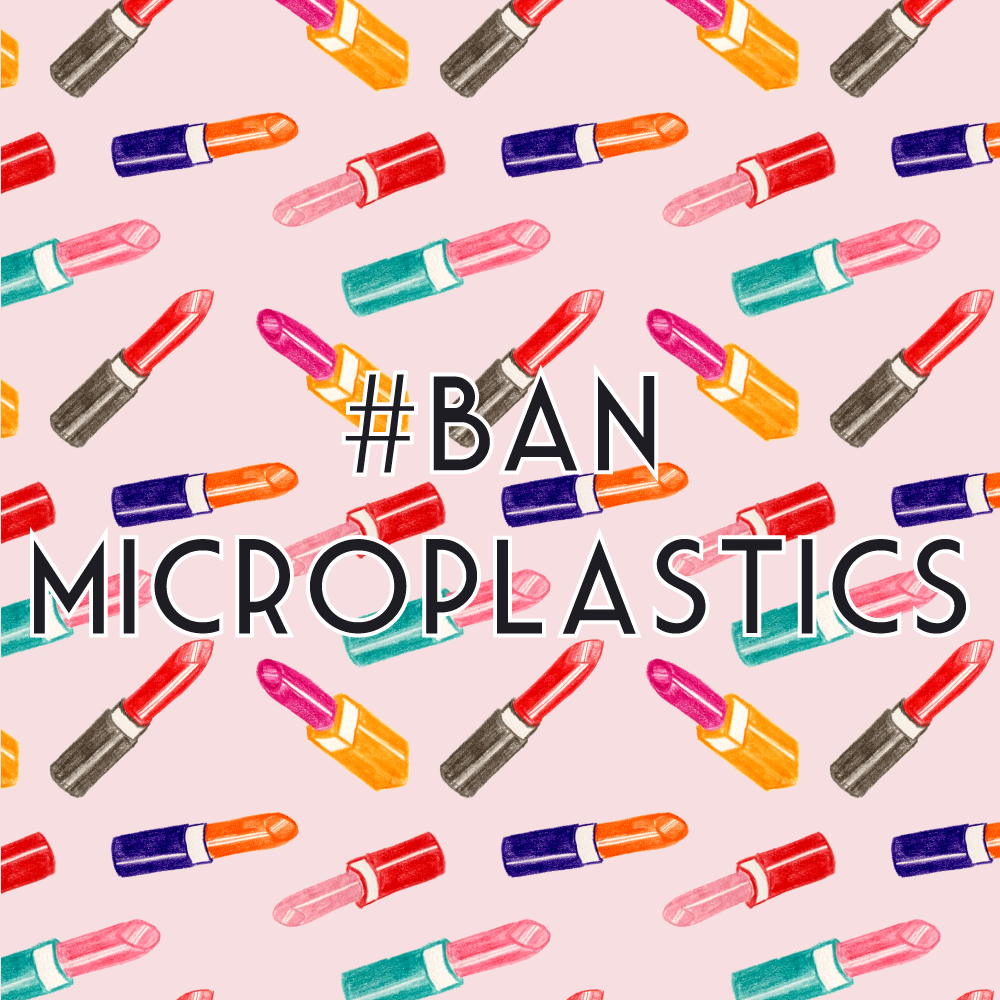 The coming years will be crucial for bringing a future-proof restriction against microplastics that potentially pose a risk to the environment and to human health. With the help of the Beat the Microbead campaign, we hope that ECHA will come up with a restriction that bans the use of ‘intentionally added microplastics’ that are persistent, bio-accumulative and/or toxic in the environment.

The European Consumer market is one of the biggest in the world. European laws will influence markets around the world. A strict EU law that bans intentionally added microplastics will have a far–reaching impact on the global fight against the microplastics menace.