Argentinian National Senate finally passed the law this week that bans the production, import and marketing of cosmetics and care products with plastic microbeads. The ban includes cosmetics such as creams, make-up, toothpaste, nail polish, soaps, among other products, that have intentionally added microbeads for exfoliation.

According to the new regulation, the industry in Argentina will have two years to adapt to it and exhaust their available stock. Many brands have already made progress in replacing these beads with natural options. 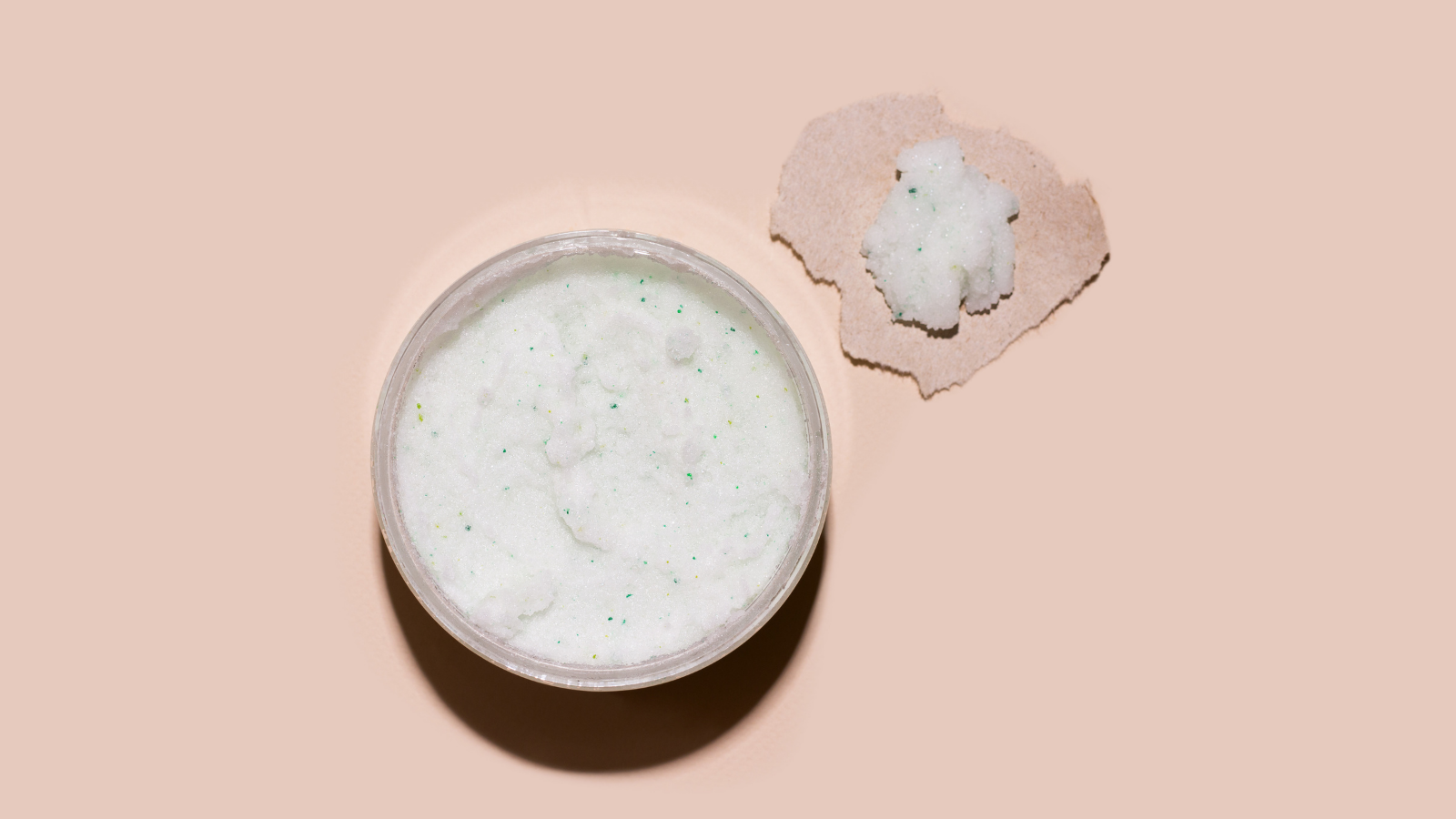 This ban results from the continuous efforts of various environmental organizations in Argentina, such as the Círculo de Políticas Ambientales. They are part of the Beat the Microbead coalition of 100 NGOs worldwide, all working towards one goal: to have cosmetics and care products free of all plastic ingredients.

“It is a fundamental first step to stop plastic pollution, taking into account the growing amounts that every year enter the oceans. People in Argentina are unaware that the country is a large emitter of plastics into the seas and it is necessary to implement solutions such as this recently passed law that had the support of many organizations”, said Lorena Pujó, in charge of the Círculo de Políticas Ambientales’ Circular Economy Campaign.

So far, only 15 countries have taken action in the world to restrict the use of microbeads. Argentina is the first country in South America to take this step. A ban on plastic microbeads also came into effect in Italy and India this year. China also announced plans to ban the production of cosmetics containing microbeads by December 31, 2020, with a full ban in the coming two years.

Tip of the iceberg

Microbeads in cosmetics are just the tip of the iceberg. These sphere-shaped plastic beads are smaller than 5mm in size and are used only in rinse-off products like scrubs and toothpaste with a particular function, such as exfoliation. These microbeads are only a tiny part of the problem. We now know that plastic ingredients in cosmetics and care products are not limited to microbeads. These microplastics in cosmetics can be of any shape and are used in all kinds of cosmetics such as shampoo, lotions, make-up, and hair sprays. The term ‘microplastic’ is not consistently defined but is typically considered smaller than 5mm, usually microscopic particles made of a synthetic polymer.

With the restriction proposal by the European Chemical Agency (ECHA) and the reports by UNEP and Tauw, we came up with a list of more than 500 microplastic ingredients that are widely used in cosmetics & personal care products.

We must ban all microplastics

Plastic particles that are intentionally added to specific products, like cosmetics or detergents, are known as primary microplastics. These kinds of microplastics are the ones that we can and must stop at the source. Mostly because once they enter our environment, they are almost impossible to clean up. Additionally, sea animals absorb or eat microplastics; these particles pass along the marine food chain. Since humans are ultimately at the top of this food chain, we are likely to ingest microplastics. Putting an end to such pollution is essential to stop the irreversible damage we continue to inflict on our planet.

In 2021, the EU plans to ban the use of “intentionally added microplastics.” The proposed restriction, if adopted, would mean that 400,000 tons of fewer microplastics would be released into the environment in Europe in the next twenty years.

What can you do to help?

Until we have proper legislation against the use of all microplastics in cosmetics, you can do certain things to contribute to the fight against this issue:

→ 3 Reasons To Worry About Microplastics In 2020

→ Why Should We Stop Using Flushable Wet Wipes?

→ Up to 1.5 MILLION plastic particles in your anti-wrinkle cream