Home Latest news EU has a golden chance to rid us of all intentionally added microplastics
Posted by Madhuri Prabhakar on March 9, 2021

The EU wants to stop the use of microplastics that are intentionally added to products such as cosmetics, detergents, paints, and pesticides. They intend to ban the use of microplastics that pose a risk to environmental and human health. European Chemicals Agency (ECHA) just delivered its final opinion on regulating ‘intentionally added microplastic’ to the European Commission. Now it’s in the Commission’s hands to adapt ECHA’s view and turn it into law. 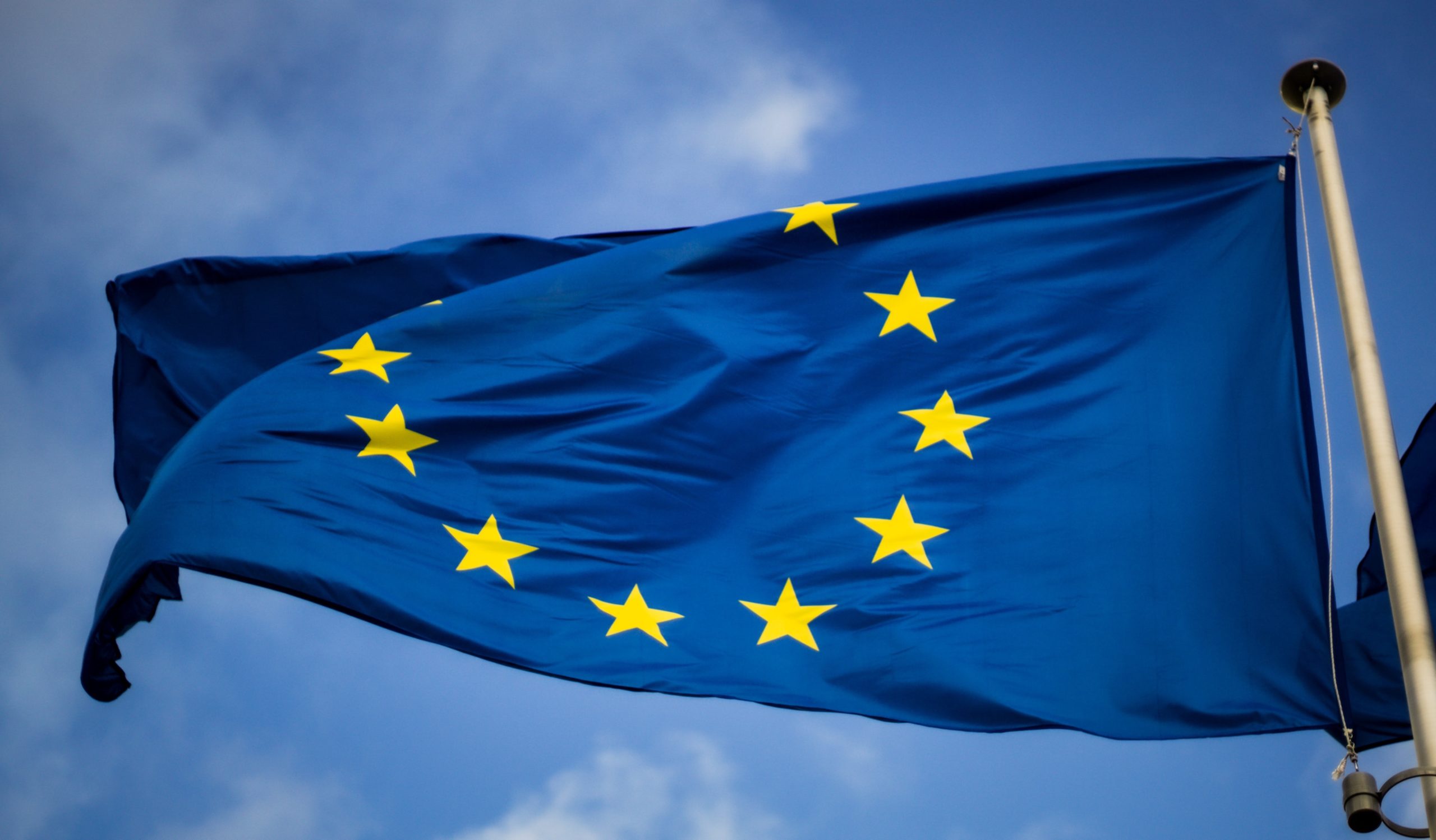 ECHA’s proposal comes with significant loopholes that would allow microplastic pollution to continue for almost a decade. Additionally, there are many gaps in the proposed definition of “microplastics” that permits many polymers of concern to remain in use.

From the first dive into the final opinion, here are the polymers that would not make it to the restriction:

On many occasions in ECHA’s opinion, the Risk-Assessment Committee warns that if a polymer has been exempted from the proposed restriction on microplastics, it does not mean that it has been demonstrated to be safe. It may have other hazards in addition to those associated with the microplastic concern. There are many environmental and human health concerns still attached to many of these excluded polymers. It’s a problem we are saving for the near-future.

Microplastic pollution to continue for almost a decade

Now the ball is in the court of the European Commission. They have a golden chance to go further than what is being proposed by ECHA and ban ALL intentionally added microplastics. The EU has until May 2021 to draft the law, after which member state experts will vote on it. Overlooking exemptions and exclusions will create a problem for the future. There’s enough scientific evidence to be suspicious of these substances. Ten years ago, even solid microplastics were not an urgent issue to look into, and now they are ubiquitous in every part of our planet. We request the European Commission to take the precautionary principle as their guiding light and go a step further in ensuring our planet’s safety from microplastics.

DONATE TO SUPPORT US

→ Check your products for microplastics