Home Latest news Why the upcoming EU legislation has a direct effect on your life!
Posted by Gideon Bouwens on April 21, 2022April 20, 2022

The #DareToCare campaign is on its way! Maybe you watched the TV coverage by the Dutch national news, Nieuwsuur, or Koffietijd? Or maybe you read one of the written articles in outlets such as The Independent, The Times, Parool, NOS or AD. Many of you scanned your cosmetics, or signed and shared the petition and informed your social circle, for which we can’t thank you enough! 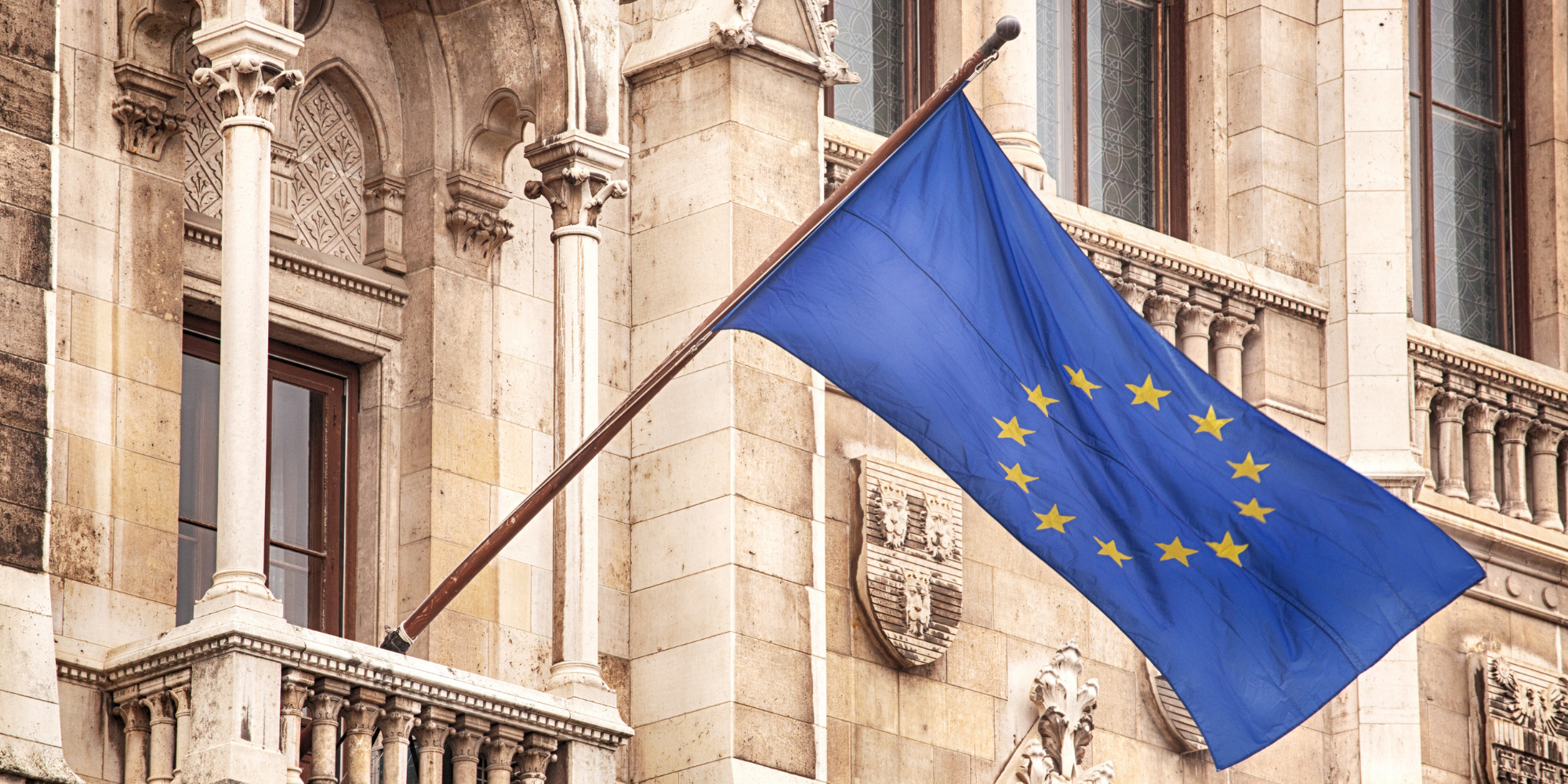 Today we’d like to talk about a very important part of our campaign; the upcoming European legislation on the use of microplastics. Before you think: “Legislation? EU? Skip!”, here are some ‘fun’ facts that concern you and everyone you know:

Imagine the wave of joy and excitement that washed through our office when we heard that the European Commission is preparing legislation to restrict the use of microplastics in cosmetics! However…  When we took a closer look, it turned out that the upcoming ‘ban’ as it is, would not be so ‘ban-tastic’ for anyone other than cosmetics producers. We won’t bore you with too much legal mumbo jumbo, but we fear that there will be two major flaws in the legislation as it is now.

And the thing with microplastic is, once it’s out there, it’s there to stay! Plastic is a little bit like that one annoying uncle every family has. Nobody likes him, but he’s everywhere you go, always stays till the end of the party, eats all the food, gets drunk, throws up in a plant, and then passes out. Useless, damaging, annoying, and unnecessary! Especially pollution from the forms of microplastic that might be overlooked by the upcoming legislation is irreversible, due to their liquid, microscopic, or water-soluble nature.

The new law will probably be discussed on the 21st of June. This means we can still protect ourselves and future generations if we act now and create maximum pressure on the politicians in charge. Please sign the petition and share it with as many people as you can!

→ Get to know microplastics in your cosmetics – Part II

In order to provide you with the best service, our website uses cookies. By continuing to browse the site you are agreeing to our use of cookies.That's OK