Home Latest news 3 Mistruths about microplastics in cosmetics that the industry wants The EU institutions to believe
Posted by Madhuri Prabhakar on October 18, 2022October 19, 2022

As the European Commission is currently considering restricting the use of microplastics in cosmetics, among other uses, the time has come (again) to discuss this issue and why the arguments pushed by major actors in the cosmetic industry are problematic. 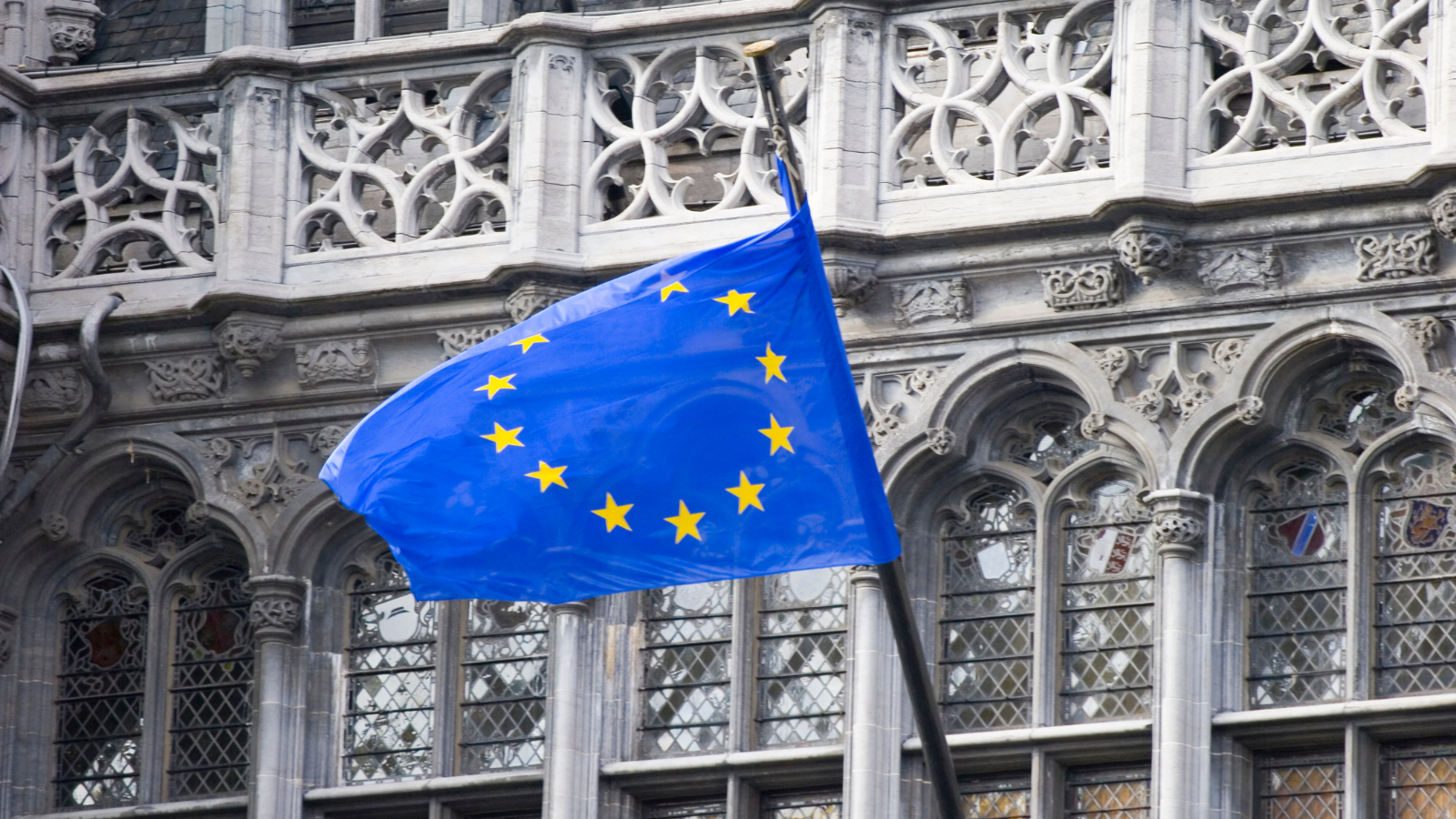 Mistruth n°1: The pollution resulting from microplastics in cosmetics is anecdotal

In general, microplastic pollution is challenging to monitor and numbers are constantly reassessed. They can also be underestimated as, because of exclusionary definitions, the majority of synthetic polymers are not covered – such as soluble, liquid and biodegradable.

However, the current numbers are already alarming as it is estimated that there are 500 times more microplastics in our Ocean than stars in our galaxy.

So, when a preventable source of microplastic pollution is identified, why wait any longer to take action?

We are having this conversation today, while the Ocean is suffocating from microplastic pollution and microplastics are found in human lungs, blood and placenta.

In that context, the fact that microplastics are still widely used in cosmetics is concerning. In a study led by Plastic Soup Foundation, microplastics were found in 9 out of 10 products from the 10 most popular cosmetic brands in Europe. It clearly demonstrates that microplastics have been overused for years, despite being unsustainable, non-renewable and using limited resources.

Mistruth n°2: Using microplastics in cosmetics is essential and unavoidable

As of now, no robust study can prove that microplastics contribute to products’ performance. Even if it were to be true, would consumers genuinely prefer a cream that is slightly smoother if they were informed that it implies spreading microplastics onto their faces?

On top of that, the fact that microplastic-free products already exist on the market is proof enough that synthetic polymers are not essential to their performance.

“In most cases, there are alternative ingredients that can perform similar roles.“, states David Presser, from Inika Organic (A cosmetic brand).

Even if microplastic use was playing a key role in cosmetics formulation, safer and sustainable alternatives could be used by industries. Good news, they already are by some! In a Plastic Soup Foundation study, it was found that 47% of the makeup items from their database were microplastic-free. Hence, one could wonder why other cosmetic companies would need more than 10 years to transition to safer products when essential products to life like medical products get 6 years to operate the transition.

It is very well possible to remove microplastics from cosmetics within the timeframes given by the European Commission, as stated by a cosmetic brand:

“Although we recognise the reformulation challenges faced by companies who will be required to remove microplastics from their leave-on products, 6 years is more than enough for this process to occur, and it is our view that no extension should be required. As a company that produces many microplastic-free leave-on cosmetics with performance that rivals conventional cosmetics, INIKA Organic can confirm that technology is already present for this transition to occur well within 6 years” confirms David Presser, Inika Organic.

As stated above, innovation in microplastic-free cosmetics has started and the restriction would only accelerate that process. SMEs as well as bigger industries could redirect investments towards sustainable formulations.

At a time when consumers are more and more aware of environmental issues, it would actually be an incentive for them to buy European microplastic-free products. Already more than 50,000 citizens expressed their support for a ban.

Part of the industry does not want to bear the costs of R&D to reformulate products without microplastics while other companies, in particular SMEs, have already switched to safe alternatives. Today, the price of continued use of microplastics is borne both by consumers who use cosmetics without knowing they contain microplastics and by the environment due to the continuous related pollution. It is time for polluters to pay and for preventable sources of pollution to be seriously addressed as the environmental damages are and will outweigh by far the economic implications of such use.

Once microplastics are spread into the environment, they are impossible to remove

To learn more about “the cost of waiting”, click here.

→ Get to know microplastics in your cosmetics

→ Why the upcoming EU legislation has a direct effect on your life!

→ 87% of suncare contains microplastics in our database

In order to provide you with the best service, our website uses cookies. By continuing to browse the site you are agreeing to our use of cookies.That's OK