1st of September 2020 marks the deadline of the last public consultation conducted by the European Chemicals Agency (ECHA) on the matter of banning microplastics. In 2018, the European Commission appointed ECHA to do a scientific investigation on the “intentionally added microplastics” that pose a risk to the environment or human health. These microplastics are intentionally added to several products like cosmetics, detergents, paints, fertilizers, seed coatings and sports pitches. 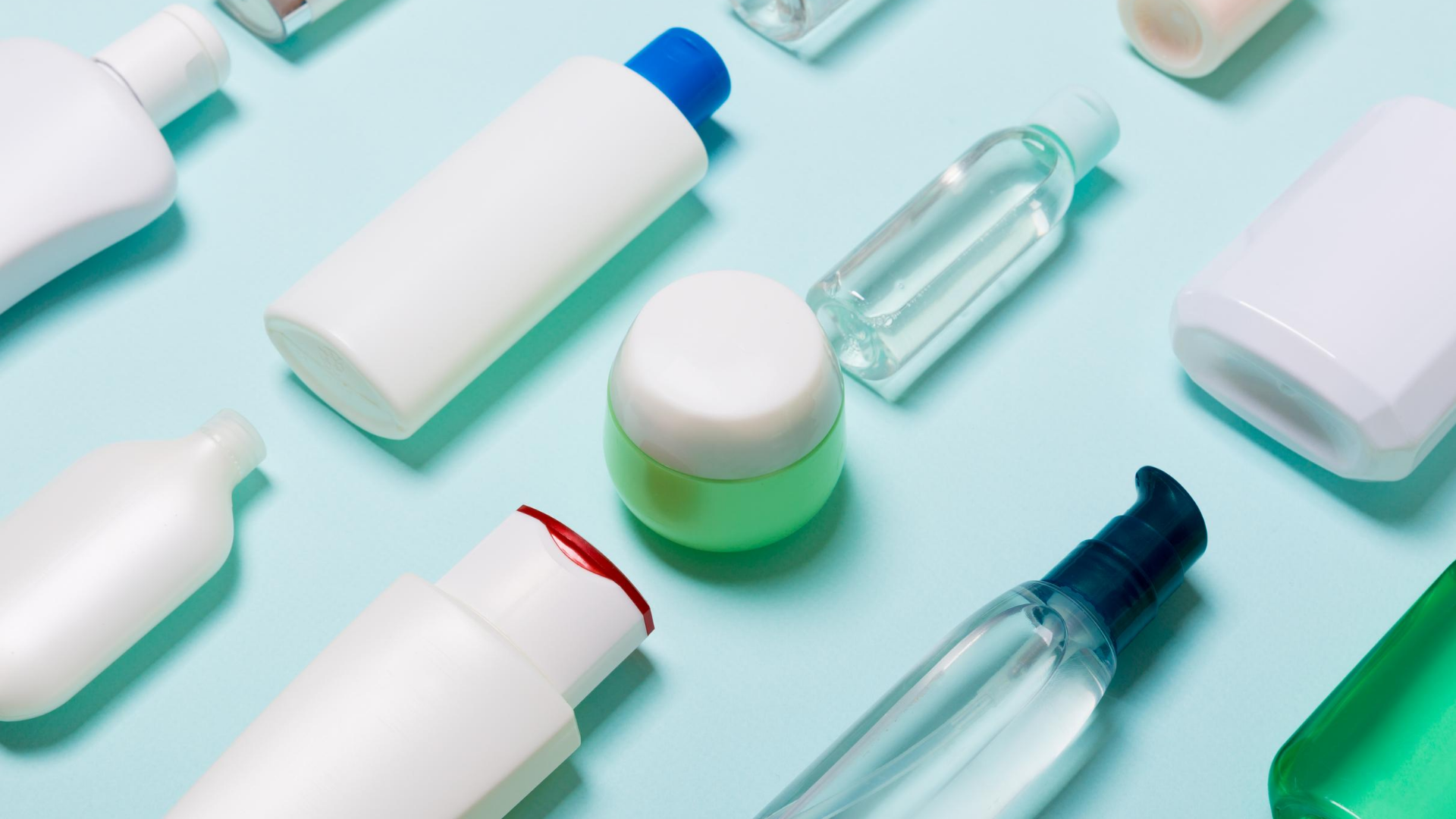 This time around, ECHA required input on topics such as:

We have submitted evidence and our concerns about some of the topics above. This restriction process has seen a considerable amount of resistance from several industries involved. Hence, progressive stakeholders such as environmental organizations, sustainable businesses, etc. needed to contribute to this last call.

Considering the large body of scientific literature stating that the bioavailability and toxicity increase with decreasing particle size, this could prove to be disastrous. Contamination of the environment by these particles will result in bioaccumulation in organisms, as well as biomagnification, resulting in contamination of the food chain. Recent scientific studies also reported on the uptake and presence of micro- and nano plastics in fruits and vegetables; in the roots of plants which subsequently find their way to the edible, above-ground parts of the plants. Assessing the risk of this exposure to humans is still in its infancy. Yet studies on various species, from invertebrates like scallops to mammals such as rats and mice, demonstrate the bioavailability and toxicity of these particles.

The industry might use this current lack of detection methods as a loophole to continue using nano plastics in their products. Many research groups around the world are currently working on the development of new detection methods. By the time this restriction is in place, also methods to detect smaller nanoparticles in environmental and human matrices will likely be in place.

We believe that the criteria for biodegradability of polymers must be stated very clearly. Meaning that any substitute for microplastics currently in use must fully mineralize in any environmental compartment within a limited time frame. Defining this time frame is of great importance as it helps define the word ‘biodegradability’. A microparticle may take 100 years to fully mineralize, and would perhaps fit the definition of biodegradable. However, over those many years, it has the potential to do harm to the environment and human health. Preventing this harm has been ECHA’s motivation for proposing a restriction on microplastics. Therefore, we believe that a maximum time frame must be established within which a microparticle must be fully mineralized. We suggest that this mineralization should occur in a matter of days, rather than weeks or months.

If polymers which do not meet this requirement yet are used as alternatives to conventional microplastics, this would be a very regrettable substitution. ECHA’s aim to protect the environment and human health from persistent, bioaccumulative and toxic substances (both monomers and polymers) will have failed.

The concerns that exist for insoluble synthetic polymers are also valid for their soluble counterparts. Water-soluble polymers like polyacrylamides (PAM) have high production volumes, and many of these are directly emitted into the environment, for example, when used as a soil conditioner in agriculture. These polymers can be very persistent and toxic, and there is potential for soluble polymers to become insoluble in the environment. PAM has been detected as solid microplastics in beach sand and marine turtles.

Exempting soluble polymers from the restriction will allow the continued contamination of the environment by these persistent polymers. If exempt, the market-demand for these polymers will increase and hence, their concentrations in the environment will inevitably increase too.

There are plenty of businesses that are operating without relying on microplastics. We have already certified over 80 cosmetic brands that do not use plastic ingredients. Some of these brands like Beauty Kitchen, Flow Cosmetics and Neal’s Yard Remedies took an active part in this restriction process by participating in this public consultation. These businesses have shown that long transitional periods proposed of 4, 5 and 6 years for cosmetics products is a tremendous overestimation.

ECHA has a golden opportunity to deal with microplastics once and for all. We hope that they make a future-proof proposal that bans ALL intentionally added microplastics that are persistent, bioaccumulative and/or toxic in the environment.

The European Consumer market is one of the biggest in the world. European laws will influence markets around the world. A strict EU law that bans intentionally added microplastics will have a far-reaching impact on the global fight against the microplastics menace.

You can have a look at our full submission HERE!

→ European ban on microplastics must be stricter

→ Up to 1.5 MILLION plastic particles in your anti-wrinkle cream